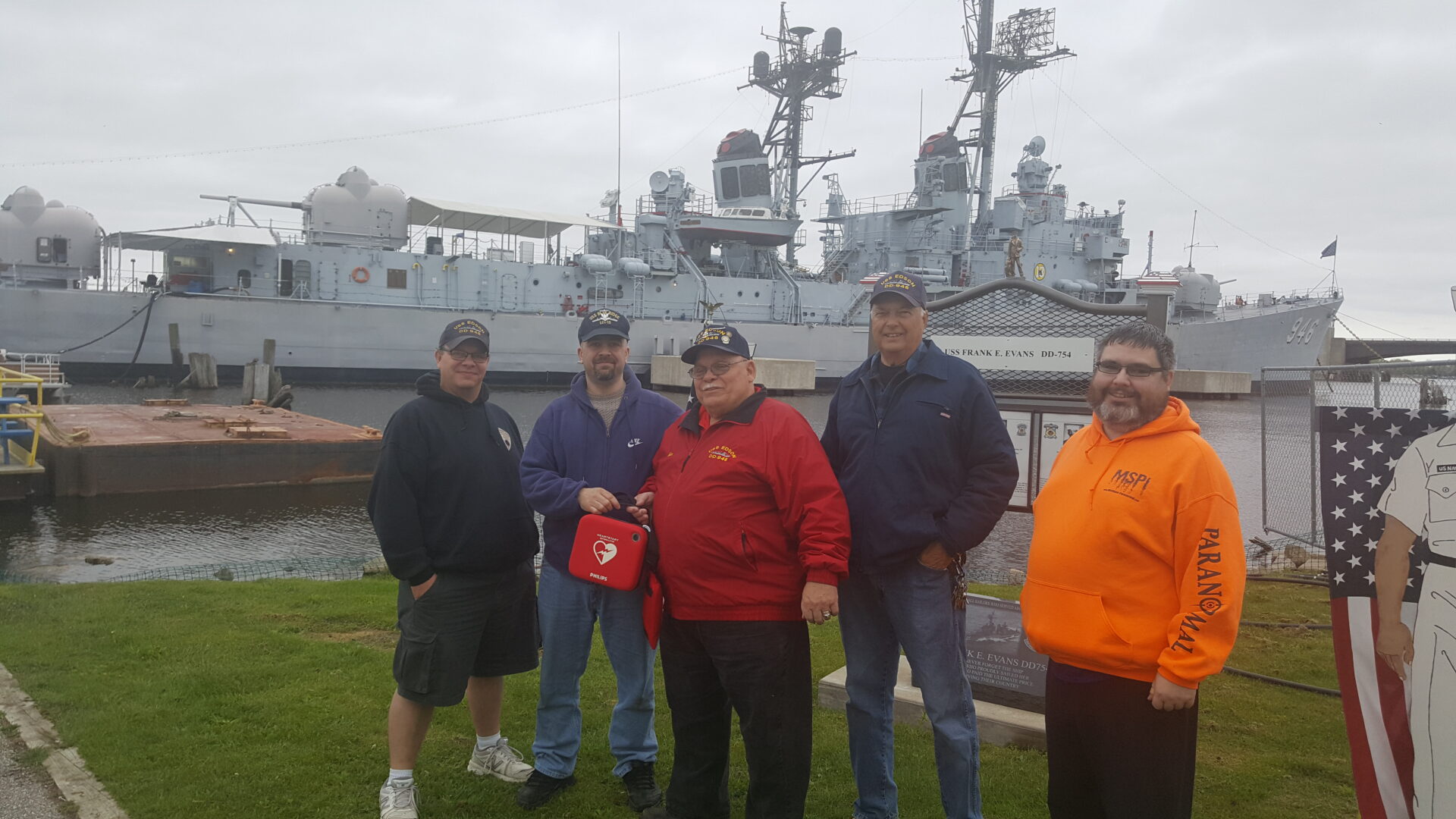 To honor those who have bravely served our country, and preserve and celebrate it's rich history, Training for Life donated an AED unit to the USS Edson in June of 2018. 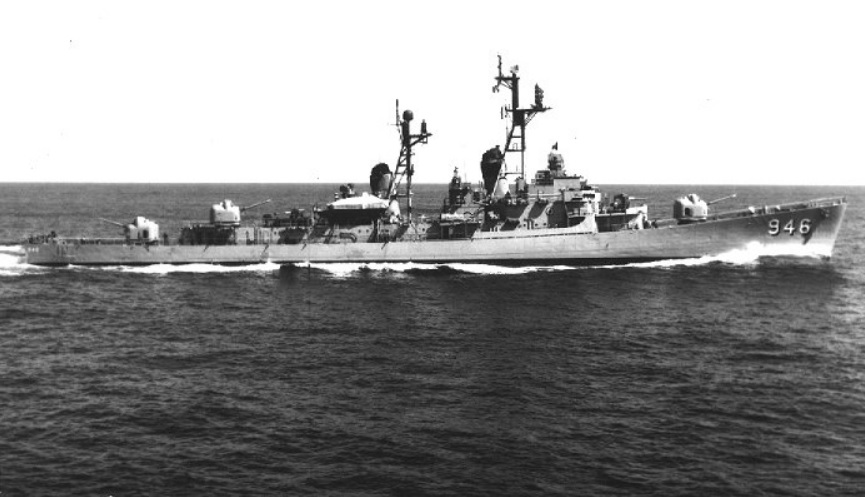 Named for Major General, Merritt Auston Edson of the United States Marines, this unmodified Forrest – Sherman destroyer proudly gave 30 years of service to the US Navy. She was commissioned for service in November of 1958 and served actively in the Western Pacific and Far east. Nicknamed “The Destroyer” the USS Edson saw gunline duty from 1964 – 1977 during the Vietnam war, taking five trips into action as a Top Gun in the US Pacific fleet, post WWII. After serving in Vietnam, the USS Edson was used for training purposes from 1977 until her retirement on December 15, 1988. As of 1990 this Forrest – Sherman class destroyer was officially deemed a Historical Landmark and put on the National Register of Historic Places.  On May 7, 2013 the USS Edson was brought to Bay City, Michigan and is still preserved at the Saginaw Valley naval ship museum where she shall remain.

×
We use cookies to ensure that we give you the best experience on our website. If you continue to use this site we will assume that you are happy with it.Ok